Wajood a new Pakistani movie coming this year. Danish Taimoor is playing leading role in the movie. Danish Taimoor is very well known in Pakistani film industry due to his last blockbuster movie ‘Wrong Number’ and ‘Mehrunisa V Lub U’. Film is directed and produce by Javed Sheikh and music by Sahir Ali Bagga. Film story is about love triangle and little bit action and comedy. Trailer of this movie still not officially release.Movie is not officially announced till now so that we are limited to provide you full information. we will updating this page. so keep visiting and stay in touch with movies platter. 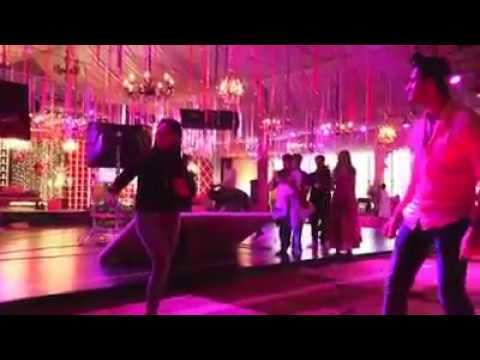