Saya e Khuda e Zuljalal is upcoming pakistani movie that will release in 2017. Movie story based on war between india and pakistan and show the devil face side of india. Movie also revealed the major issues of pakistan in these days. Director of this film is Umair Fazli, written by Inam Qadri and Tauseef Razaque and production of Jehan Films & AR Productions. Moammar Rana played leading role in this movie and other cast included Afzal Khan Firdous Jamal, Iftikhar Thakur, Javed Sheikh, Jia Ali, Nayyar Ejaz, Noor Bukhari, Shafqat Cheema and Sohail Sameer. 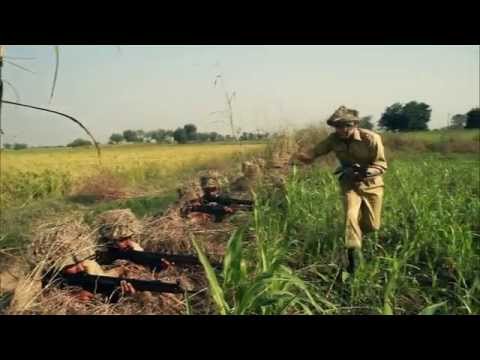