Saawan is a Pakistani film which was release in 2017. Film is directed by Farhan Alam, Written by Mashood Qadri and production of Kalakar films. Film ‘Saawan’ story based on a disable Baloch kid who are facing many difficulties due to his disability but later on he know that how to overcome all his problems. Film cast includes Saleem Mairaj, Syed Karam Abbas, Arif Bahalim, Najiba Faiz, Imran Aslam, Tipu Sharif, Hafeez Ali, Sehrish Qadri, Sohail Malik, Shahid Niazmi, Muhammad Abbas, Danial Yunus, Mehek Zulfiqar and Syed Muhammad Ali. Film is not just release in Pakistan but in United Arab Emirates, United States, United Kingdom and India under the production banner of kalakar films. 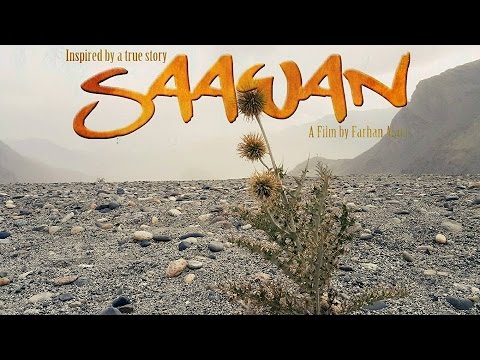