Quetta  A City of Forgotten Dreams Pakistani will released in 2017. Official date of this movie still not confirmed however it is said that movie will released in mid of 2017. Film story based on Quetta city peoples and there dreams. Director of this film is Murtaza Chaudary and written by Faysal Chaudary. 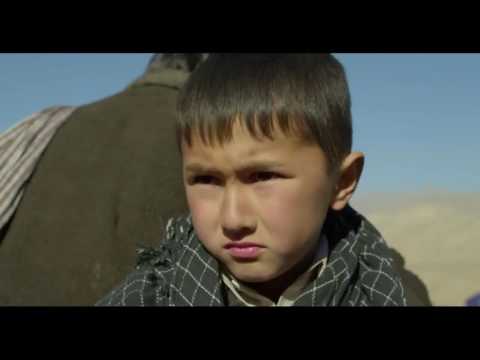