O21 Or operation 21 is first Pakistani Spy thriller movie which was directed by Jami, written by Summer Nicks and Azaan Sami Khan, produce by Zeba Bakhtiar and Azaan Sami Khan and was released in 2014. Movie story based on a boy Abdullah who want to save his country from warfare. He made a plan with his friend that has 21 hours to be executed and that could risk lives of them and their families. 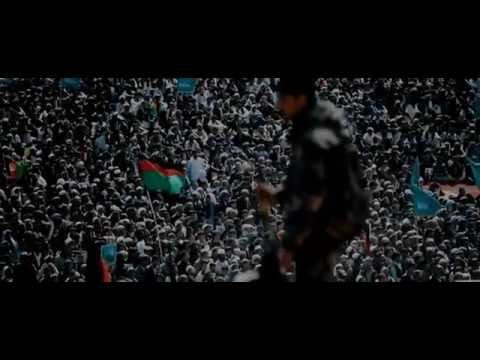