Na Band Na Baraati is a new Pakistani film that will hit all Pakistani cinemas on 29th June 2018. Film story based on families who are settled in abroad. Na Band Na Baraati is full of comedy, romance and little action movie. Film is produce by Zashko Entertainment and official distributors are HUM Films and Everready Picture. You will see Mikaal Zulfiqar and Shayan Khan in lead role and other cast include Ali Kazmi, Nayab Khan, Anzhelika Tahir, Qavi Khan, Atiqa Odho and Mehmood Akhtar. A huge part of film is shot in Canada. Film will release on 29 June 2018. 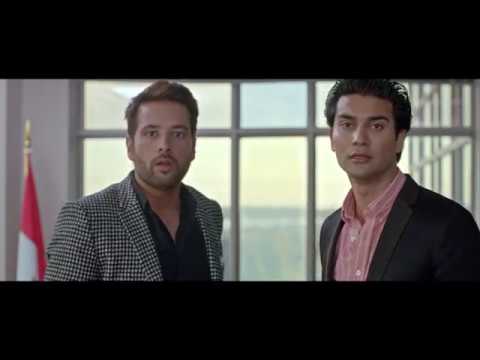