The Legend of maula jatt is one of the most awaiting new Pakistani movie, directed by Bilal Lashari & produced by Ammara Hikmat. A mixture of love story & action. Leading roles include:

The director of Maula Jatt 2 revealed that the film will not follow the storyline of its previous 1979 part but, some of the dialogues of Maula Jatt (1979) will be included in new version. Most famous dialogue of previous Maula jatt movie performed by Aslam Rahi was “MAULAY NU MAULA NA MARAY TY MAULA NI MARDA”, but its not confirm yet how many dialogues have been copied in new version. If we talk about looks then, Fawad Khan & Hamza Ali Abbasi is appearing in completely different look with long hairs and heavy face, so the fans are very eager to watch their favorite celebs in action. According to sources, this film is going to be the most expansive Pakistani movie of all the time.

Moreover, the story line revolves around the brutality of Noori Natt & love life of Maula Jatt & Mukho Jatti. This upcoming Pakistani movie at eid ul adha is no less than the Hollywood top pictures like Gladiator, Assassin’s Creed & The Legend of Hercules etc. Movie is being called by two names around the masses; Maula Jatt 2 & The legend of Maula Jatt, Although there was a copyright case filed on the team of Maula Jatt 2 which later on cleared by the lawyer of Bilal Lashari.

Have a look at the thrilling trailer & Banner from the movie below. 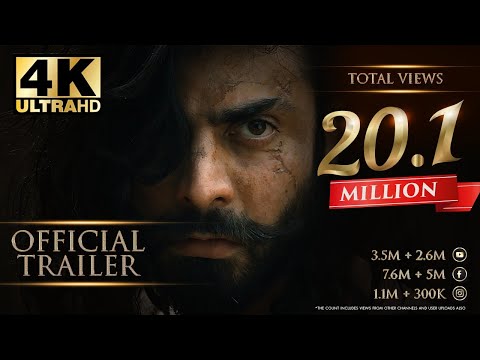