Karachi Se Lahore is Pakistani comedy movie which was released in 31 july 2015. Ayesha Omer and Shehzad Sheikh played leading role in it other cast included Eshita Syed, Javed Sheikh, Rasheed Naz, Wajahat Rauf, Yasir Hussain. Film story based on a boy who do job in HBL but cant afford her girlfriend demands. His girlfriend get angry with him and went to Lahore. He decided to go Lahore to purpose her girlfriend with his two friends and his neighbour and story begins. Film is road base and directed and produce by Wajahat Rauf and written by Yasir Hussain. It is really good family movie. 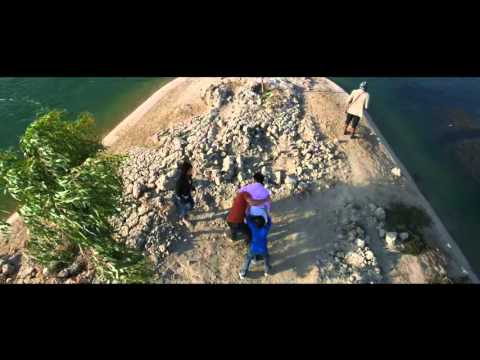