Insha’Allah a Pakistani movie which was released in 2009. Film story based on true events. It was blockbuster movie that time. film won 5 awards and loved by many audience. Mohib Mirza and Mehwish Hayat played leading role in it. Mehwish Hayat also won best actress award for this film. Movie is directed by Khurram Mahmood, written by Jonathan James and produce by Catherine Marcus and Waseem Mahmood. 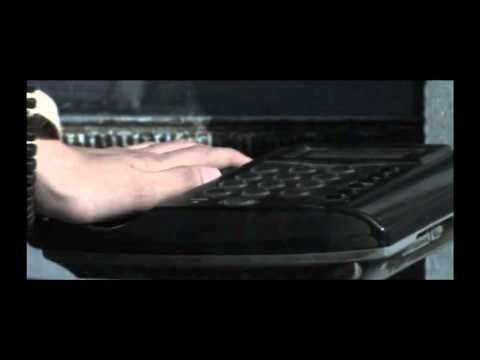