Ho Mann Jahaan is Pakistani movie which was released in 2016. Movie story based on three university friends who have passion about music and want to be famous. Movie is full of great artist like Bushra Ansari,  Shehriyar Munawar, Adeel Hussain, Nimra Bucha, Arshad Mahmud, Sonya Jehan and Mahira khan. This movie was highest grossing films of 2016. Film is directed and written by Asim Raza however dialogues were written by Yasir Hussain. 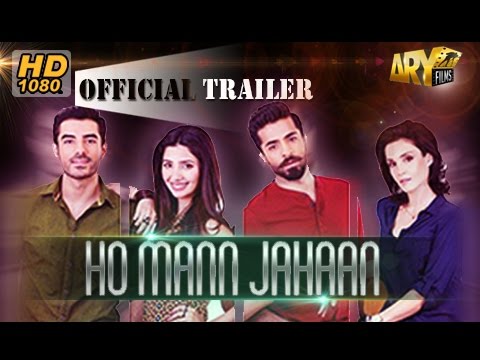