Hijrat a Pakistani Movie on people those sacrifies during th Afghan War. In this movie also told that how media and organisations used inocent peoples story to get fund from rich countries. Movie was released in April 2016. Asad Zaman and Rabia Butt played leading role who fall in love with each other. Director and writer of this movie is Farooq Mengal and production of FM Productions. 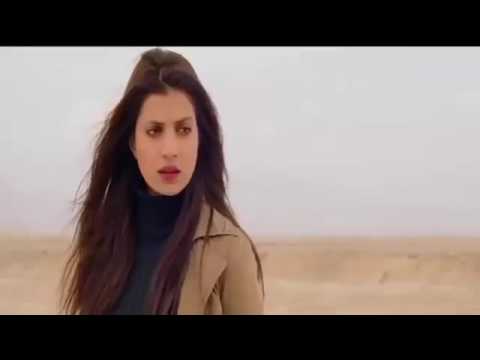