Pakistani new latest movie “Chalay Thay Saath” is going to released in 21 April 2017. In this film you will see an international star Kent S Leung doing leading role. Film is made in a beautiful locations of Pakistan after watching teaser you can’t wait for the trailer to be rolled out. Good looking cast, Pakistan’s northern areas as its beautiful backdrop and clearly good cinematography so it’s safe to say we’re excited for this film. Director of this film is Umar Adil writer is Atiya Zaidi and produced by two famous  person Beenish  Umer and Umer Adil. Sheikh Shiraz Mubashir is the Executive Producer for the film and the film is to be distributed across Pakistan by Distribution club. 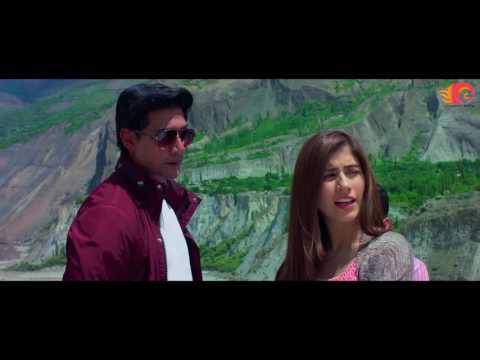