Bin Roye is Pakistani drama movie which is directed by Shahzad Kashmiri, written by Farhat Ishtiaq and produce by Momina Duraid. Film story based on two sister Armeena Khan and Mahira Khan both fall in love with their one handsome cousin which is Humayun Saeed. One of them sacrifice and let her cousin go to merry her sister but after that she start hurting herself. Movie was blockbuster movie and earn more than $14 million till day. 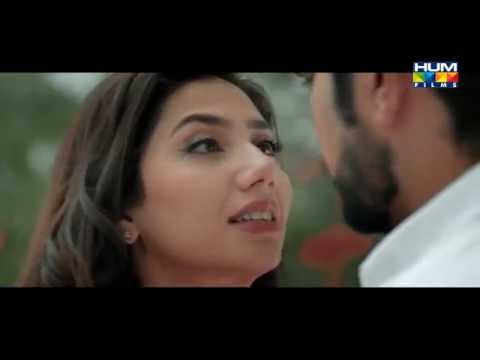