Balu Mahi a Pakistani Movie which was released recently in February 2017. Movie is loved by many countries audience and it is said that Film is screened in Singapore as Indian movie. Movie story based on three persons and on there love triangle. Balu a boy who went to his girlfriend marriage to break it but he reached in a wrong marriage place and purpose the bride just on Nikkah time and than story begins.  Balu Mahi is full of comedy and romantic movie. Ainy Jaffri, Osman Khalid Butt and Sadaf Kanwal played leading role in it. Film is directed by Haissam Hussain, written by Saad Azhar and produce by Muhammad Arshad Chaudry and Sadia Jabbar. 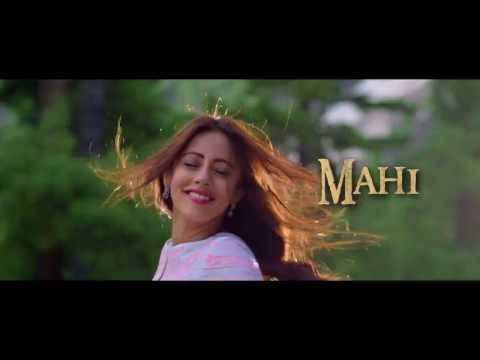