Bachaana is Pakistani romantic thriller movie which was released in February 2016. Mohib Mirza and sanam saeed played leading role however Adeel Hashmi played negative role in this movie. Movie story based on a Indian girl who belongs to middle class family and got married with Non resident Indian (NRI) who try to use his wife for smuggling drugs but meanwhile his wife met with a Pakistani boy who help her to out of this trouble. Film is directed by Nasir khan, written by Saad Azhar and produce by rizwan saeed.Film has very great story you should watch this. 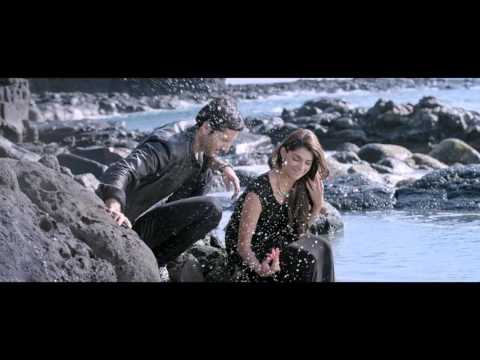