Armaan a Pakistani movie which was released in 2013. Fawad afzal khan and Amina sheikh played leading role in it and that was blockbuster movie. This movie is remake of same name movie Armaan which was released in 1966. Armaan is a romantic drama movie. Anjum shazad is director of this film and film is distributed by geo films. 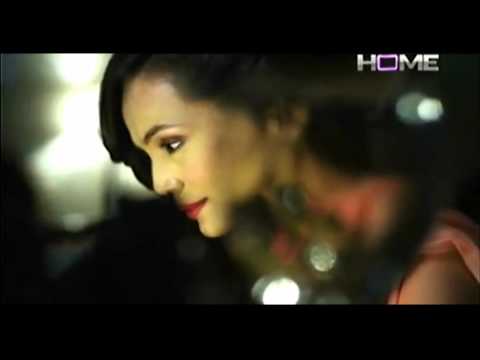