If you are a fan of Sajal Aly and Feroze khan than we have a surprise news for you that they are making a new Pakistani movie. In which Sajal Aly is doing acting as Mahira and Feroze khan is as Zain ahmed. Film is love story about a young couple Zain and Mahira who get married at a very young age and bound to be total roller coaster ride.

According to Feroze khan “My character in the movie is a boy named Zain who struggles to become a film-maker, a dream his father could never achieve”.

Sajal Aly and Feroze Khan are just perfect for each other and they are confident that movie will outshine the box office.Zindagi Kitni Haseen Hay is directed by Anjum Shahzad and written by Abdull Khaaliq Khan and producer of this film is Rafiq Ahmed Chaudary and Fahmeeda Abdull Khaliq 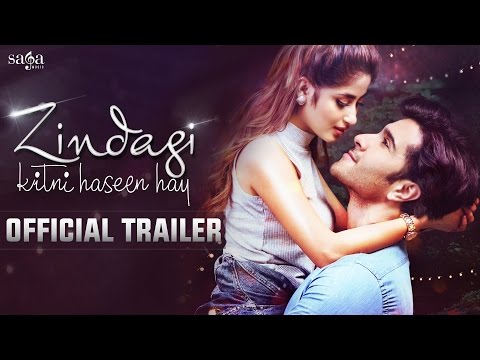